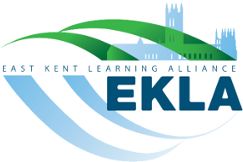 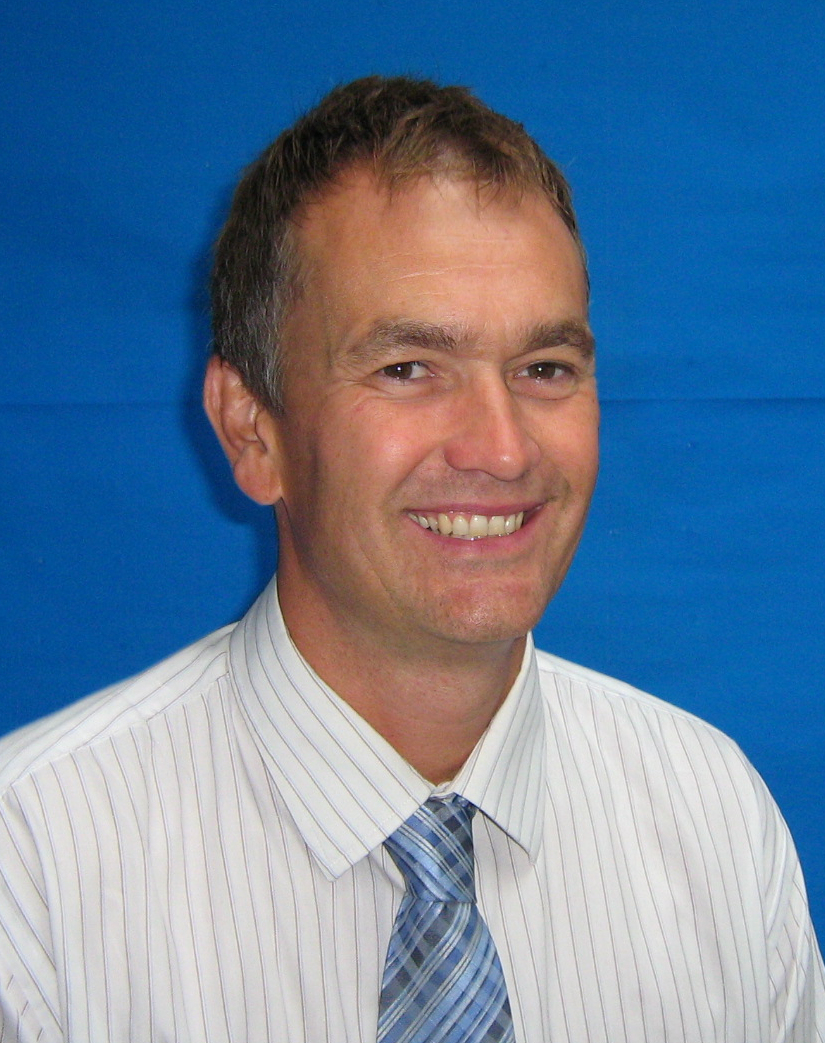 Mark has been teaching for 23 years during which time he has been a class teacher in 3 different year groups, phase leader and Science subject leader at a four form entry Junior School in Thanet. Mark was appointed Deputy Headteacher and class teacher at Joy Lane in 2008 and then Head of School in 2014. The school is now a three form entry all-through primary school with over 600 children and 100 staff working with children of all ages, abilities and needs.

Mark completed the Aspiring Senior Leaders’ Programme during the academic year 2008-2009 and passed the National Professional Qualification for Headteachers in 2013.  He is currently a coach and mentor for the NPQML and NPQSL leadership programmes, as well as completing sponsor comments for 10 colleagues during the last 4 years with each leadership participant successfully gaining their qualification.  Mark has been an NPQML facilitator for the last two cohorts and very much enjoys the challenging and professional conversations that ensue amongst the participants.

Joy Lane is a nationally recognised Inclusive School with high standards and expectations for the whole school community and Mark strongly believes that children’s well-being and progress is at the heart of everything we do at school. He also sees strong and motivational leadership at all levels within the school and it is these trusted colleagues that continue to raise standards within their teams.

‘Life-long learning’ is our core business and whether you are a pupil, teacher, middle or senior leader we aim to equip everyone within the learning community so they can adapt to situations as they meet them and subsequently move forwards with confidence.

As a leader, Lauren has been instrumental in developing an open door culture, where colleagues are empowered and have the confidence to take risks.    She has created an environment whereby improving outcomes for pupils is discussed at all levels and sharing of good practice happens daily.  It is this team approach that Lauren has driven which has resulted in both students and staff progressing as learners.

As a previous Head of Department, Advanced Skills Teacher,  Assistant Headteacher and now Deputy Headteacher Lauren uses the experiences she has had along her leadership journey to challenge and develop others.

Leading with moral purpose Lauren is committed to making a difference to the lives and outcomes of students across the local area. Lauren embraces opportunities to work collaboratively and believes that we must not isolate ourselves, but challenge each other's thinking.

Lauren has created and delivered a number of CPD courses as well as presented at local conferences. She has successfully coached colleagues through both the NPQML and NPQSL, mentored colleagues on leadership placements and is an experienced facilitator on the NPQML. 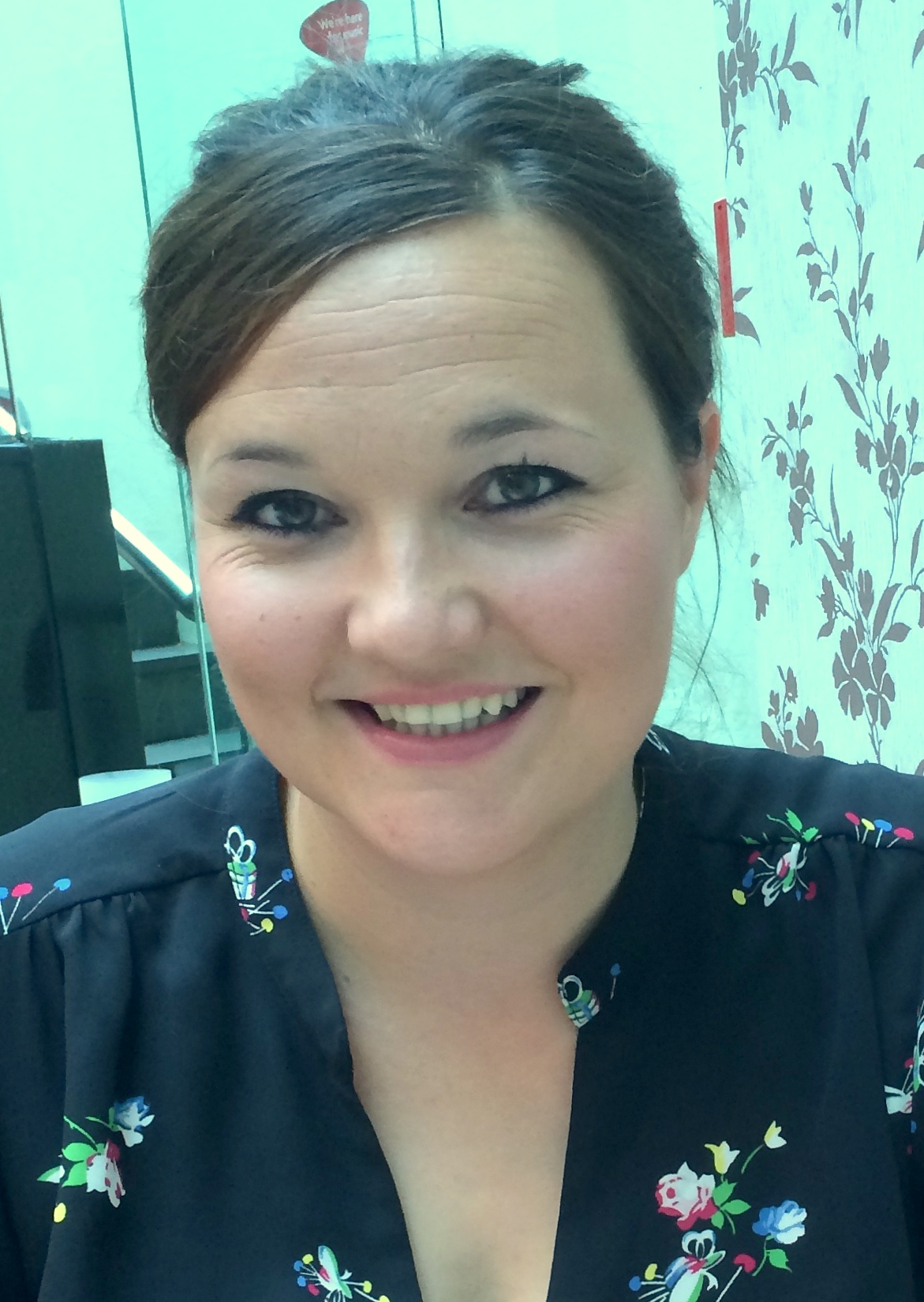 Jo has had a number of different roles in her primary teaching career. She has been an Acting Deputy, Assistant Head and Key Stage Leader and has been heavily involved in school improvement; acting on targets set by Ofsted and HMI. She continues to work as a Year 6 teacher, on a part-time basis, and is also supporting her current school with school improvement.

Jo has mentored a number of NQT's, who have all successfully met their targets and eased into their second year of teaching. She has also been a lead coach, who worked alongside a number of colleagues, supporting them with their own development.

Jo has seen the value of collaborative learning throughout the schools partnership group and has shared her experience and observed how staff are responsive to fellow teachers and are open to improving their practice. She believes sharing good practice across schools helps to develop a real sense of the wider community and has always loved visiting other schools; sharing the same issues and talking through the ways in which we improve them.

Jo has carried out a number of different roles on behalf of EKLA. These have included leading twilights on:  Coaching, Teaching Girls and Boys and Professional Conduct. She has also been part of leading an Outstanding Teaching Programme, Aspiring Middle Leadership courses and is due to lead the NPQML training and a new Aspiring Senior Leadership course, in the near future.

Steve has been teaching modern languages since 1995 and has worked in both selective and non-selective schools.  As a former Head of Year, Head of Faculty and now Assistant Headteacher, Steve has experience of leadership in both pastoral and curriculum areas.

In his current school, Steve has implemented significant curriculum change, leading the successful introduction of the International Baccalaureate Diploma Programme into the Sixth Form at Dane Court, making it the first school in Thanet to offer an IB programme.  A firm believer in the importance of partnership and co-operation between schools to enhance practice and improve outcomes for all students, Steve has facilitated collaboration between IB teachers from across schools in Kent, and further afield, to ensure the sharing of best practice.

As DSL, Steve continues to work collaboratively with colleagues from across the Coastal Academies Trust to effectively safeguard students and to deliver the best possible outcomes for them.  Working with professionals from a range of outside agencies is also an important part of this role.

Steve has worked with EKLA from its inception, helping to establish the School Direct programme.  As well as being an experienced NPQML facilitator, he currently also sits on EKLA’s NPQ sub-committee.  A strong believer that we are all learning continuously, and should regularly reflect on our own practice in order to improve. Steve very much enjoys working with current and aspiring middle leaders on the NPQML, encouraging a supportive, yet thought-provoking and challenging, atmosphere where participants and facilitators are able to learn from each other.  Within his current school, Steve has also led CPD, drawing on in-house, as well as external, knowledge and expertise to improve teaching and learning. 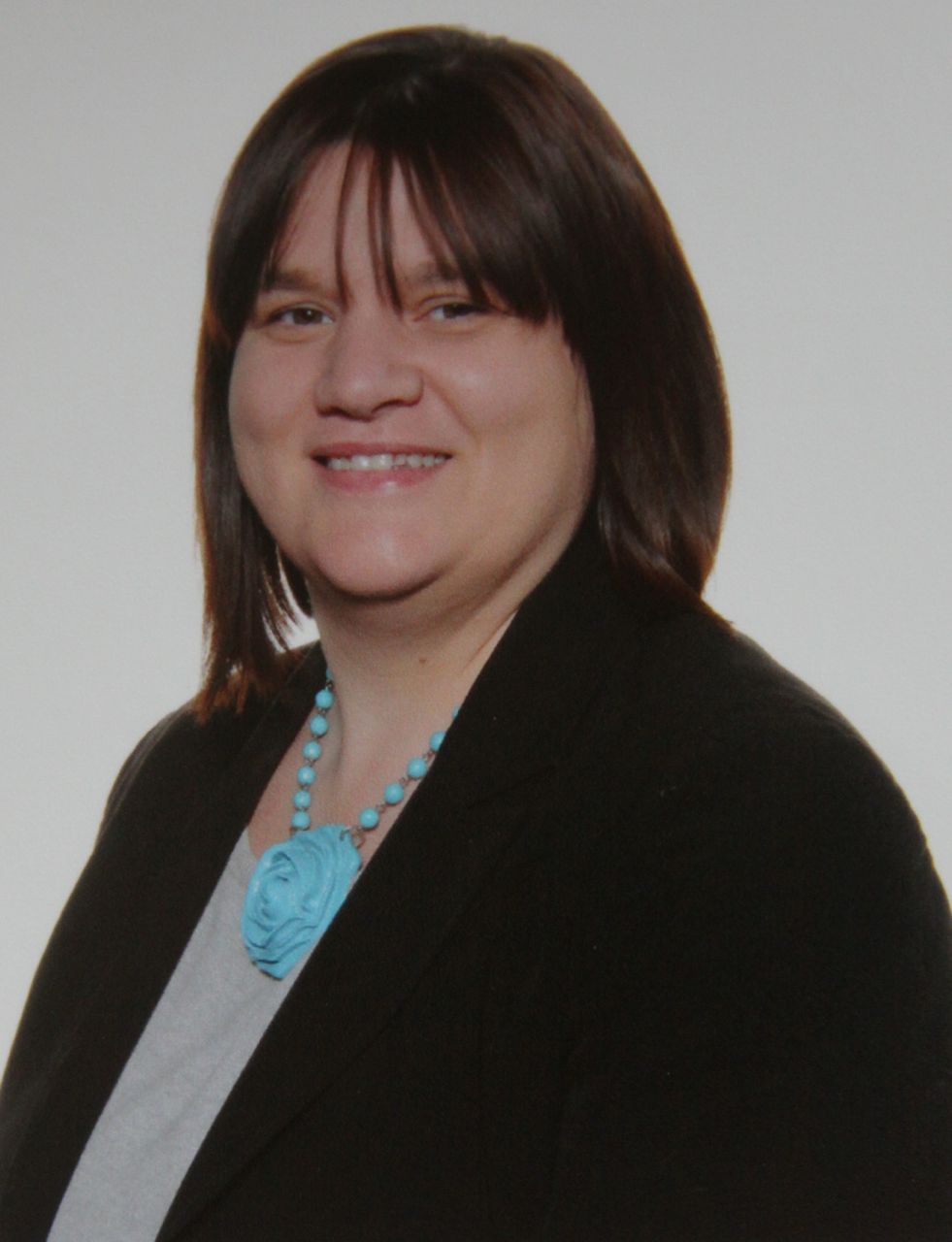 Bev Farrell started her career in 1997 as a Class 2 teacher in Birmingham. Within 2 years she was an AST as a specialist for behaviour, English and mathematics. Bev was swiftly promoted to Deputy Headteacher the following year. Bev moved to Kent and was recruited to the primary school improvement team. She worked with, and supported, many schools across the county.  In 2006 she was supporting Beauherne Primary School in Canterbury which had been in and out of ‘special measures’ for years. She was then appointed as Head of School and the school changed its name to The Canterbury Primary School as part of The Canterbury Academy. Success followed and as outcomes improved numbers grew. The school achieved floor standards for the first time in its history and was graded ‘good’ in all categories by Ofsted. Bev led the team that enabled the school to be rebuilt as a 2FE as part of the PSBP in 2015. The Primary School now also operates two nurseries both graded ‘good’ by Ofsted. In 2016 the school opened up a SRBP for primary pupils with ASD. Bev facilitates on the NPQSL and the NPQH programmes and now chairs EKLA’s ITT group. Twice winner of The Kent Headteacher of The Year award Bev became a National Leader of Education as The Canterbury Primary School gained Teaching School status in 2017.

Born and bred in Leeds, Kate studied at Birmingham and then Manchester Universities before finding her way down to East Kent in 1987 where she began her career as an English and Drama teacher.

Kate has been the headteacher of King Ethelbert School since 2009.  The school has now got consistently excellent examination results, has a thriving sixth form and is oversubscribed in every year group.  The school is not afraid to take risks and it was the first school in the world to pilot the International Baccalaureate Career-related Programme (IBCP) in the sixth form which is now a hugely successful provision for many schools across the country.  King Ethelbert has a very strong culture of success for both students and staff.

Kate believes strongly in cooperation and partnership between schools where sharing good practice and collaborating with others provides the best possible outcomes for students in a community.  King Ethelbert School is part of the Coastal Academy Trust.

Kate is Chair of Thanet Headteachers’ and Chair of EKLA.  She has delivered the NPQML and the NPQSL for several years and has co-written the new NPQH programme.  Kate is also a very active member of the educational board of the Royal Shakespeare Company and is currently working with Ofsted to monitor and improve curriculum depth. 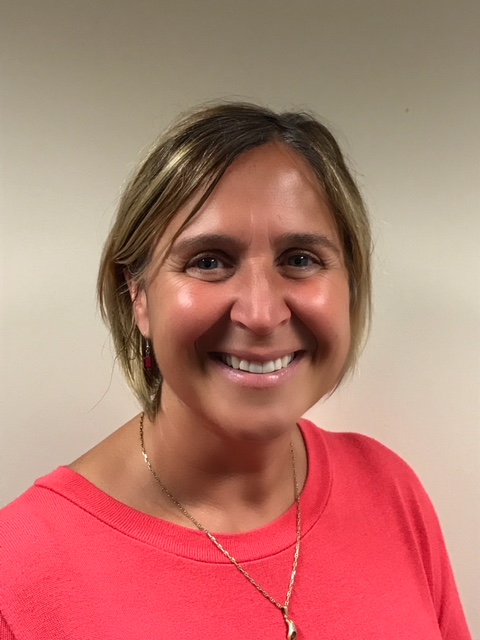 Liz is the Executive Headteacher of St Alphege CE Infant School, Sunbeams Nursery, Herne Infant CE School and Windmill Nursery. Liz has considerable leadership experience, having been a  Headteacher since 2011, an Executive Headteacher for two years, and a National Leader of Education since 2015. Liz’s areas of expertise are in leadership development, school improvement across school phases and her passion is for Early Years.

Liz leads Kent Coastal Teaching School which works with two other Teaching Schools to provide training and support to schools across East Kent. The Teaching School offers a wide range of leadership programmes focusing on developing the next generation of school / academy leaders.

Liz is an experienced facilitator on the NPQ programmes and was recently part of a working party developing the materials for the new Executive Leadership programme. Liz is currently Chair of the NPQ committee across the 3 Teaching schools. She also worked with SLEs to write and deliver Aspiring Middle leaders courses which are a pre cursor to the NPQ programmes.

Liz understands the importance of different agencies collaborating to ensure positive outcomes for the young people in East Kent. She has co facilitated with Local Authority colleagues, Teaching School leaders and consultants.

Liz is a Woman in Leadership Coach developing a rich, inspirational and memorable curriculum based on local community need. She has a strong belief that positive change will occur through promoting high aspirations, giving support and challenge.